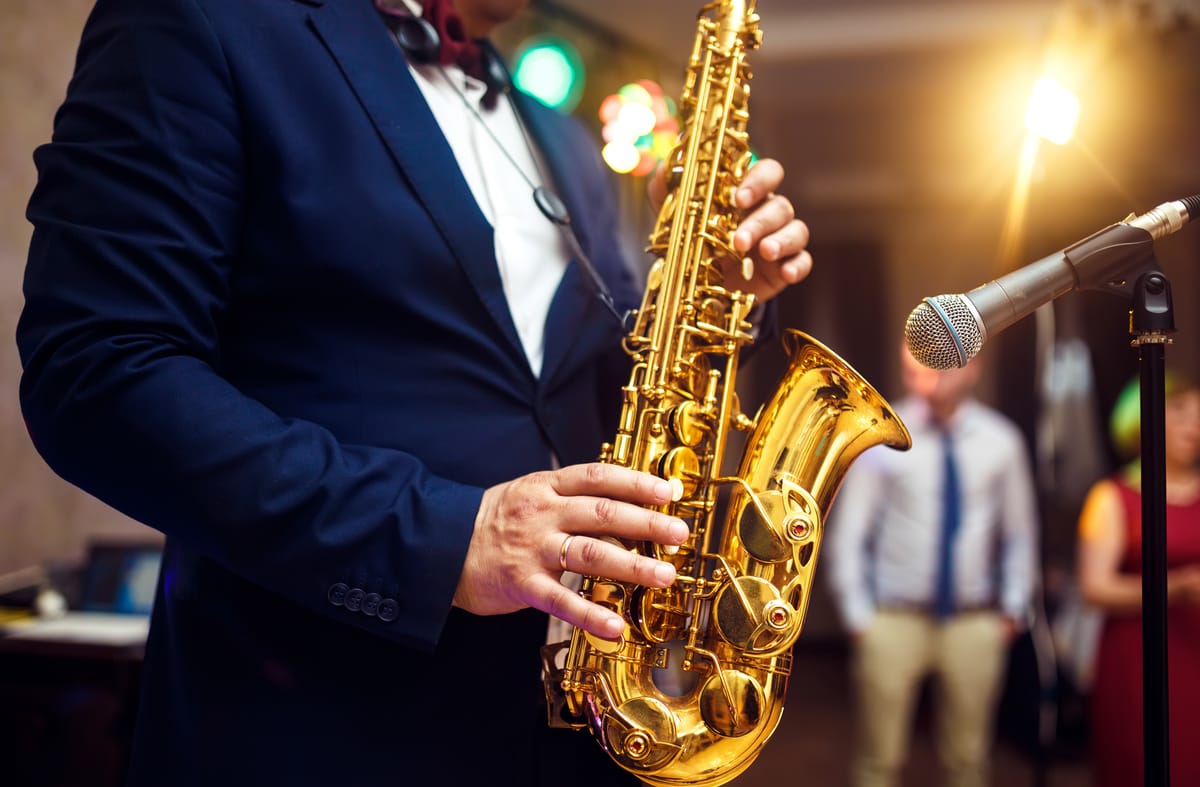 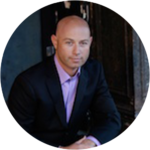 Danny Bergold has over 20 years experience in the entertainment and event production industries. He appeared in over 50 musicals in New York City and around the world including Crazy For You, Saturday Night Fever, West Side Story, A Chorus Line, Music Man, Cats, Oklahoma, The Sound of Music and 42nd Street. In 2003 he left the performance industry where he would begin his career as an entertainment producer. He worked briefly for distinguished Broadway producers Ted Tulchin and Richard Frankel Productions, and in 2005 he left Broadway to run the entertainment division at award-winning event production company, Empire Force Events.

Danny is active in multiple industry associations such as the International Special Events Society (ISES) where he recently served for three years on the board of directors for the New York Metro Chapter and is currently serving on the International Membership Development Committee, ISES LA Marketing Committee and the International Eventworld Committee. He was proud to be the recipient of the 2008 ISES New York Metro Spirit award as well as an Event Solutions Magazine 2008 Spotlight Award finalist in the category of Rising Star.