While risk has always been a part of our events, the novel coronavirus pandemic has tested all assumptions we have made on risk planning as an industry. As events start to come back into live formats, rethinking the on-site event strategy and design is critical to surviving in the short term and creating a sustainable model for the future.

This course will assess the current environment and map new ways to prepare your event strategy, design, execution, and evaluation – no matter what comes next. From risk management to venue protocols, contract clauses to user experience, food and beverage to marketing, we cover the areas most impacted by the pandemic to help you develop and design well-informed, future-forward events.

Scroll down to see more details, including the weekly outline.

Sign up today for an annual membership to gain access to over 180 on-demand video courses, interviews & more, plus save 20% on this and other multi-week professional development courses! CLICK HERE or type https://eventleadershipinstitute.com/subscription-pricing/ into your browser to learn more! 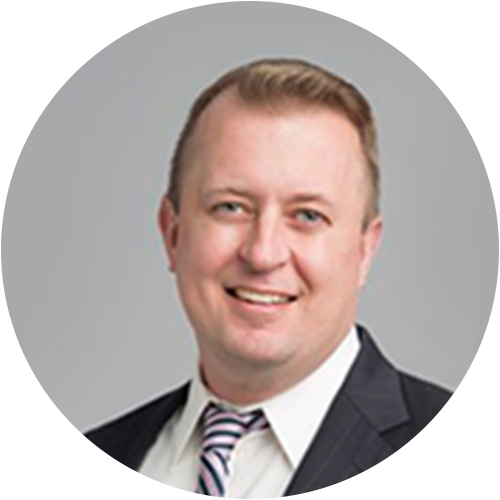 Learn From An Industry Expert

Kevin has been a storyteller his entire life. That love of capturing attention and engaging people brought him to work with global organizations on their marketing and development efforts for nearly a quarter-century.

In 2011 he founded XPL, an award-winning experiential agency that delivers bold, powerful live events that transform audiences worldwide. Clients include institutions such as Harvard Business School, non-profits such as The Special Olympics, governmental units such as the US Department of State, and corporations such as Bugatti. Each brings a diverse set of needs that they entrust Kevin and his team to fulfill.

After you've successfully completed the course and final exam, you'll be awarded your very own ELI Digital Credential showcasing your certification in Pandemic Meeting & Event Design. A Digital Credential from ELI shows employers and potential clients that you've received the education and training necessary for success in the exciting field of event planning.

You can display your digital credential on your LinkedIn, social media profiles, website, email signature, and any other places online you want to highlight your expertise.

Discover the nearly 4,000 industry pros who have earned certifications in the ELI Certified Event Pro Directory! You can access the Directory by clicking on the link or typing https://eventleadershipinstitute.com/certified-event-pro-directory/ into your browser. The Event Leadership Institute stands behind all of its content. If you feel you didn't learn what you expected to in this course, just let us know within 30 days of your last lesson and we'll give you a full refund. Click here to view our refund policy and full terms & conditions.

Ready to get started?
Feel free to get in touch with your questions