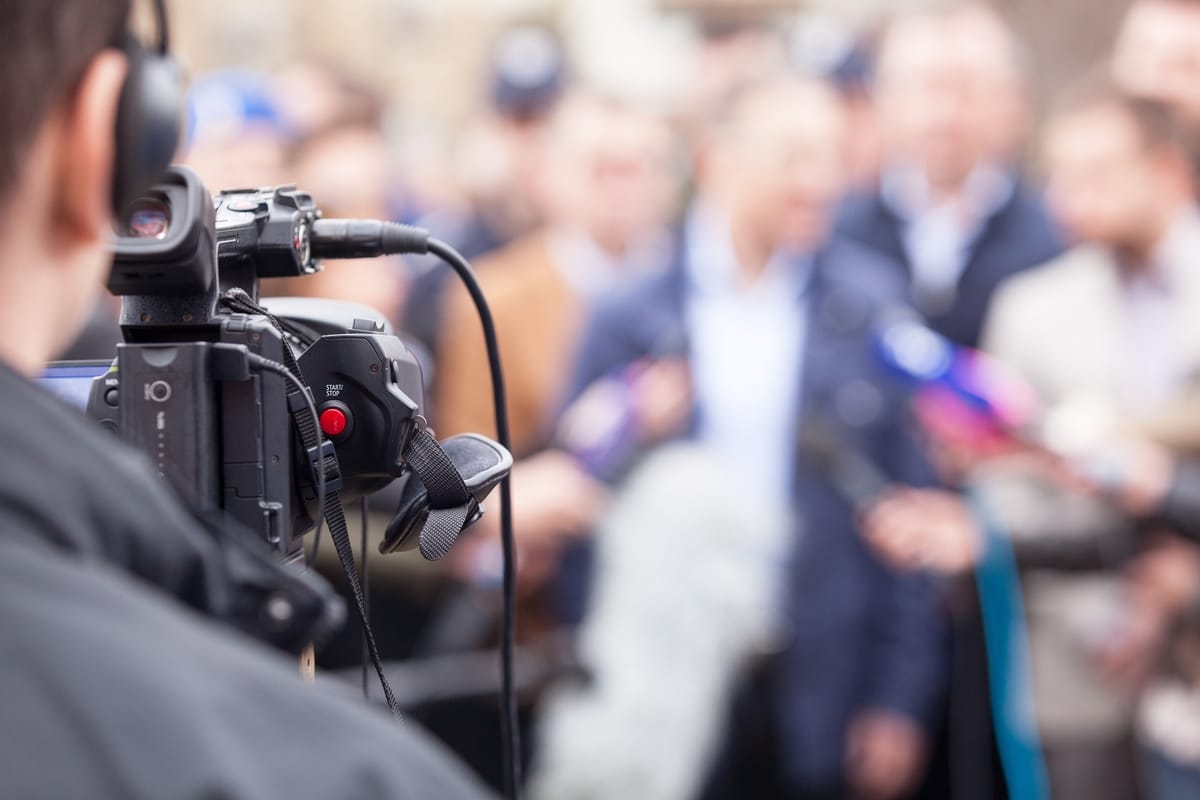 You can design and create a spectacular media-worthy event, but if your media outreach is not done properly, all your efforts for exposure may be in vain. In this flash class, media expert Marlo Fogelman walks you through the ins and outs of insuring that your event garners the maximum media coverage possible.

FIlmed on location at the BizBash Boston Expo, Fenway Park.

An attorney licensed in New York and Massachusetts, Marlo Fogelman brings a unique skill set and background to the world of communications and marketing. Thanks to her thorough, cohesive approach and her laser-sharp focus on the big picture, Marlo has become recognized as one of the country’s leading consumer publicists in a relatively short time.

In 2004, Marlo created marlo marketing/communications, a full-service agency focused on best-of-class consumer lifestyle products and services. Whether hired for her PR prowess or her overall marketing vision, Marlo continues to lead her clients to success in whatever venture they undertake. Marlo was named one of four finalists in the 2005 PR News PR People Awards in the category of PR Professional of the Year, and was recognized as one of Boston’s “40 Under 40” by the Boston Business Journal in 2006. She is a member of the 2007 class of the Emerging Leaders Program at the UMass – Boston, was named one of Boston’s 25 Most Envied People by Boston magazine in 2008 and as one of the seven most innovative Bostonians by BizBash magazine in 2011.

Getting Media Coverage for Your Event

Getting Media Coverage for Your Event